A Candle at Solstice: Irish Famine Remembrance
The National Famine Museum in association with the Embassy of Ireland in Ottawa
21 December 4 pm

The National Famine Museum and the Embassy of Ireland in Ottawa will light candles on the Winter Solstice, 21 December at sunset (4 pm) at sites of significance in Ireland and Canada in remembrance
of victims of the Great Irish Famine and in commemoration of those who came to their aid.
Ambassador to Canada, Eamonn McKee, and Director of the National Famine Museum, Caroilin Callery, said, “there is a universal message in our simple gesture this Winter Solstice. That those
strangers on our shores in need find hope in our compassion and a new future in the opportunities
that we offer them.”
Members of the public are welcome to join us. The sites of significance are listed below.
Ambassador McKee noted that “traditionally in Ireland, the Winter Solstice is a symbolic moment of remembrance and renewal. From the time of Newgrange five thousand years ago to today, we mark the shortest day of the year as an end and a beginning. Many people recall lost loved ones at this time of year. We light a candle as an act of remembrance and a symbol of hope.”

Caroilin Callery said, “we light the candle in a spirit of remembrance but also of hope. Those who fled Ireland, like the tenants of Strokestown House, were met with compassion and humanity, notably in Canada and in the United States. They and later generations added to the Irish diaspora, now including some 70 million around the world with Irish ancestry.”
Ambassador McKee noted that “at risk to their own lives, the humanitarian actions of Canadians demonstrated the power of compassion extended to the stranger on the shore. Their compassion
created hope where there was despair. Opportunities in Canada offered the new arrivals the prospect of decent lives and success. Canada’s humanitarian response in 1847 remains an inspiration to us today, a universal message of the power of kindness in transforming the lives of all those in need, those searching for hope, opportunity, and the promise of a brighter tomorrow.”
Ambassador McKee noted that since then, “Ireland to has prospered, as we can see in this, the hundredth year of our Independence. Our population has reached 5.1 million or including the 1.89
million in Northern Ireland, almost 7 million. Our society embraces the future with confidence. We remember the victims of the Famine but also the survivors, those who had the resilience to endure
and prosper, whether at home or abroad.”
Ambassador McKee paid tribute to Galway-born Breda Kelly who is part of the Embassy team and her brother. “Breda approached me with this idea and I immediately recognised how powerful it
was.”
Ms. Kelly recalled: “It was an idea that both my brother Gerry and I had as we stood at the top of that hill in Macdonald Garden Park in the center of Ottawa, one of the few but extremely cold days in
November. The ground was covered in snow and the wind was howling across the park. There was a couple with their two little children, playing and sliding down the hill oblivious to the history, and the plight of the lost souls buried beneath our feet. We were both moved to tears at that moment. Our family always lights a candle on the graves of our family members over Christmas, and we thought it
would be nice to remember these souls this Christmas too.”
Candles of remembrance will be lit at the following locations:

The National Famine Museum at Strokestown Park, Co. Roscommon in Ireland at the Glass Memorial Wall: This is the Trailhead of the National Famine Way starting point of the 1,490 Famine Emigrants on their final journey on Irish soil before those who survived the Famine. Ships sailed into Grosse Ile, Quebec their last gathering place before they were dispersed across Canada and beyond.

Black Rock, Montreal: The plaque at this mass grave reads: “In 1847, six thousand Irish people, seeking refuge in a new land, died here of typhus and other ailments, and were buried in mass graves. The stone marks approximately the centre of the cemetery.
Immediately to the east of here, twenty-two hospital sheds had been constructed. Many Grey Nuns, several priests, and also John Easton Mills, Mayor of the City of Montreal, who selflessly came to care for the sick, themselves contracted typhus and died. May they rest in
peace.”

Macdonald Gardens Park, Ottawa: here lie the remains of some three hundred victims of the Famine. They were among the thousands of Famine refugees who arrived in By town in
the summer of 1847 in search of shelter and support from relatives who had settled in the Ottawa and Gatineau Valleys. The refugees arriving in Bytown (as Ottawa was known until 1855) were met with heroic humanity by Sister Bruyère and the Sisters of Charity, their lay assistants, the Oblate fathers, Dr. Van Courtland, other clergy, and countless others who cared for the tide of the sick and dying. Few of the remains of those buried in the Catholic graveyard were transferred to Beechwood and Notre Dame Cemeteries when those were established in the 1870s. Their final resting place was therefore largely forgotten by the time the site was leveled to create Macdonald Gardens Park. The first commemoration of Ottawa’s Irish Famine victims was held on 4 August 2022 under the auspices of the Embassy
of Ireland with the support of local historian Michael McBane.

Ireland Park, Toronto: The Canada Ireland Foundation completed the park in 2007, creating a space to commemorate those who made the difficult journey to Canada to escape the famine. The Park includes a series of sculptures by Rowan Gillespie, ‘Arrivals’, as well as engravings of 675 known names of those who died shortly after their arrival in Toronto. 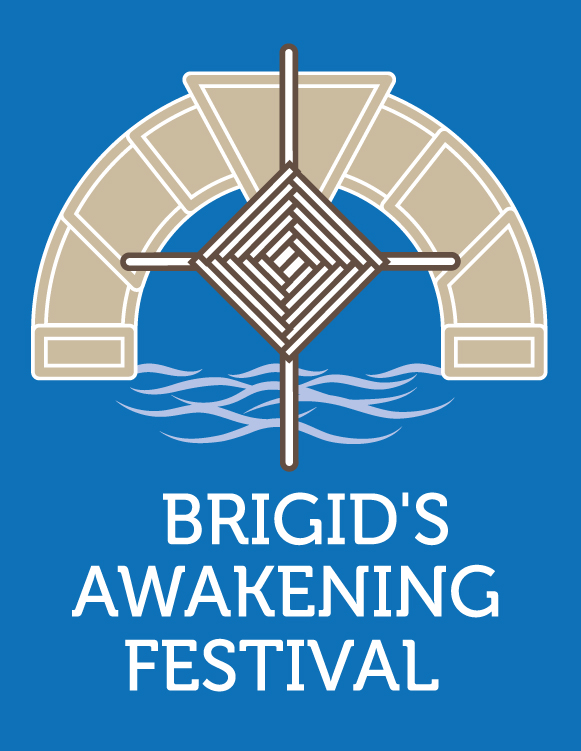 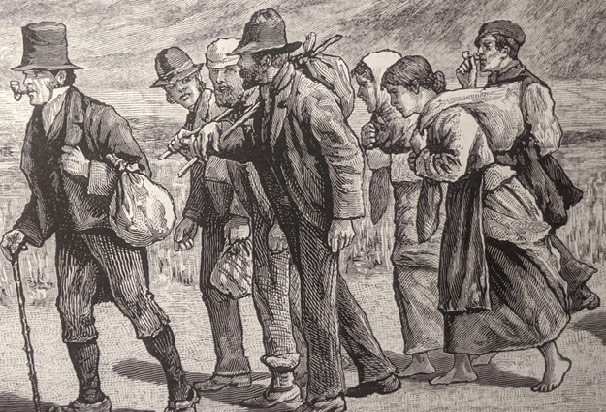 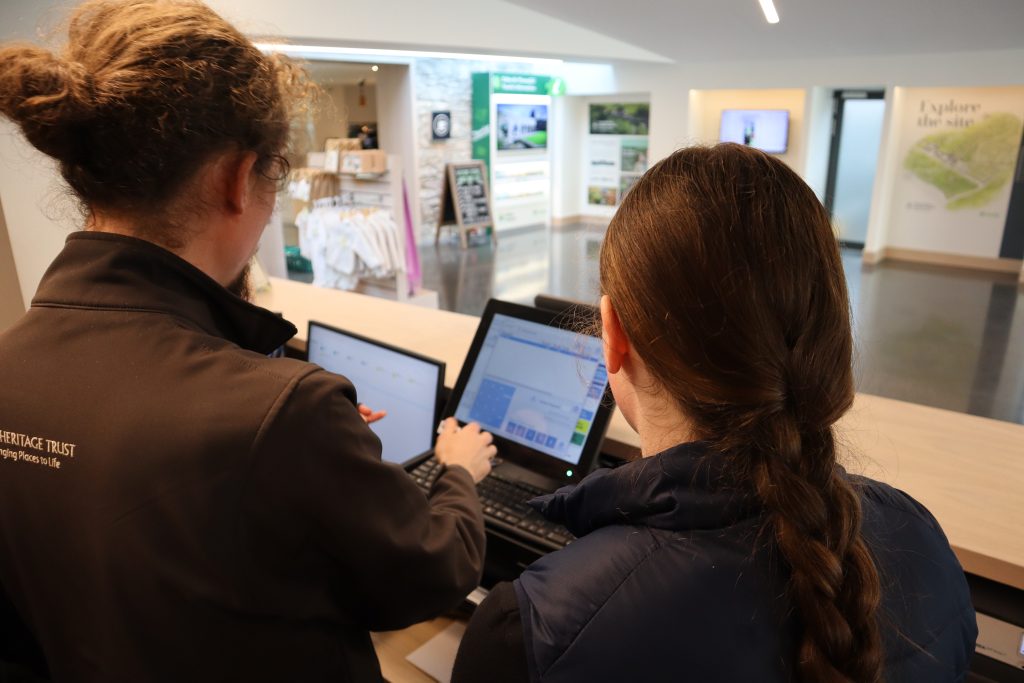 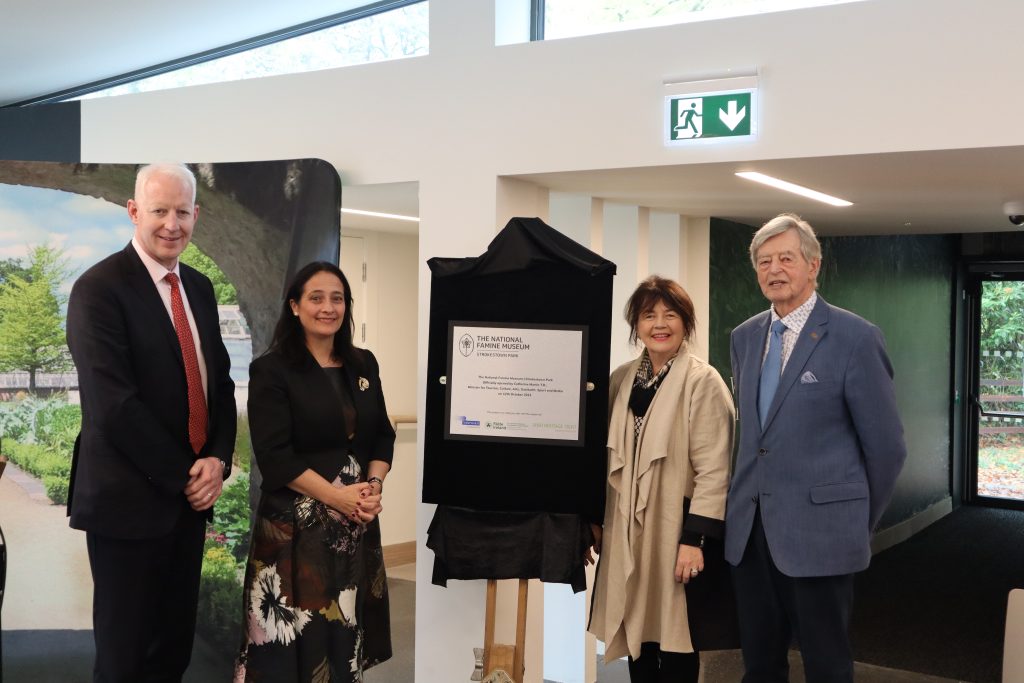 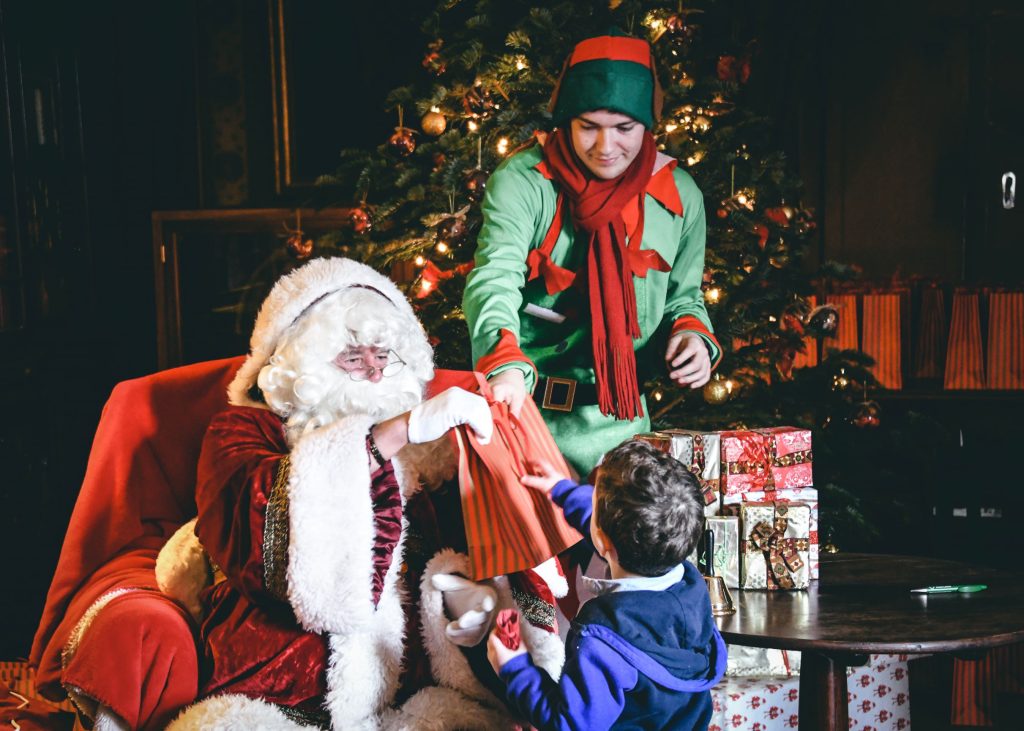 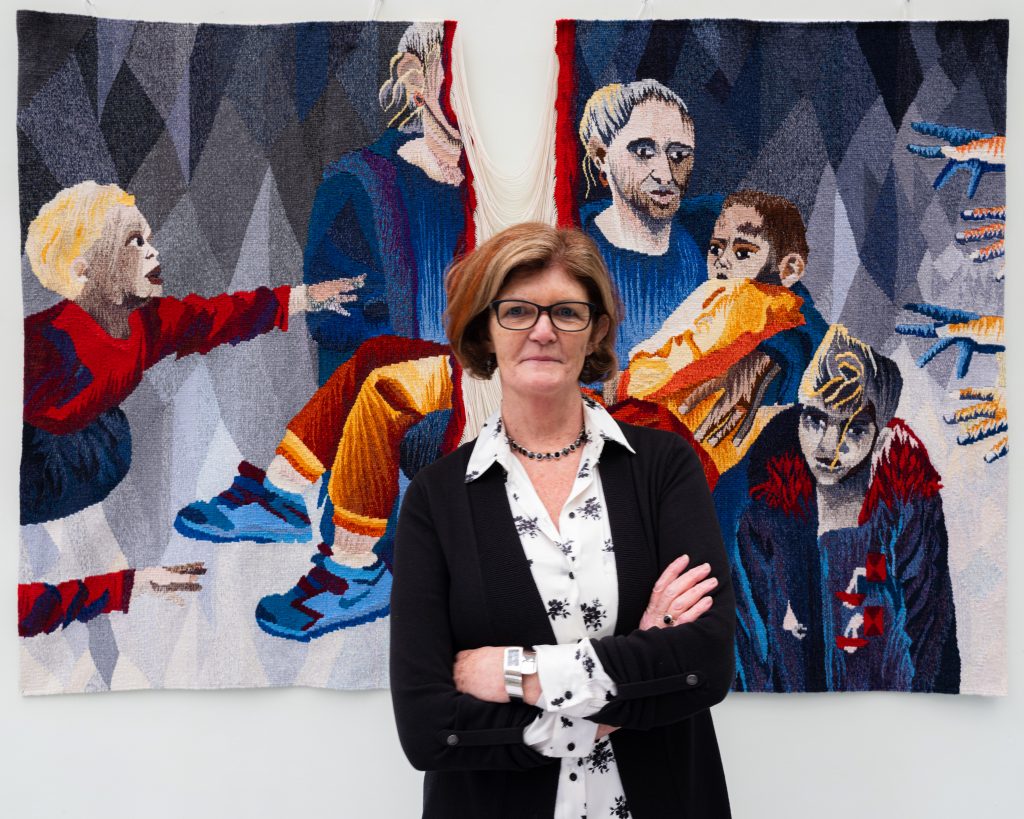