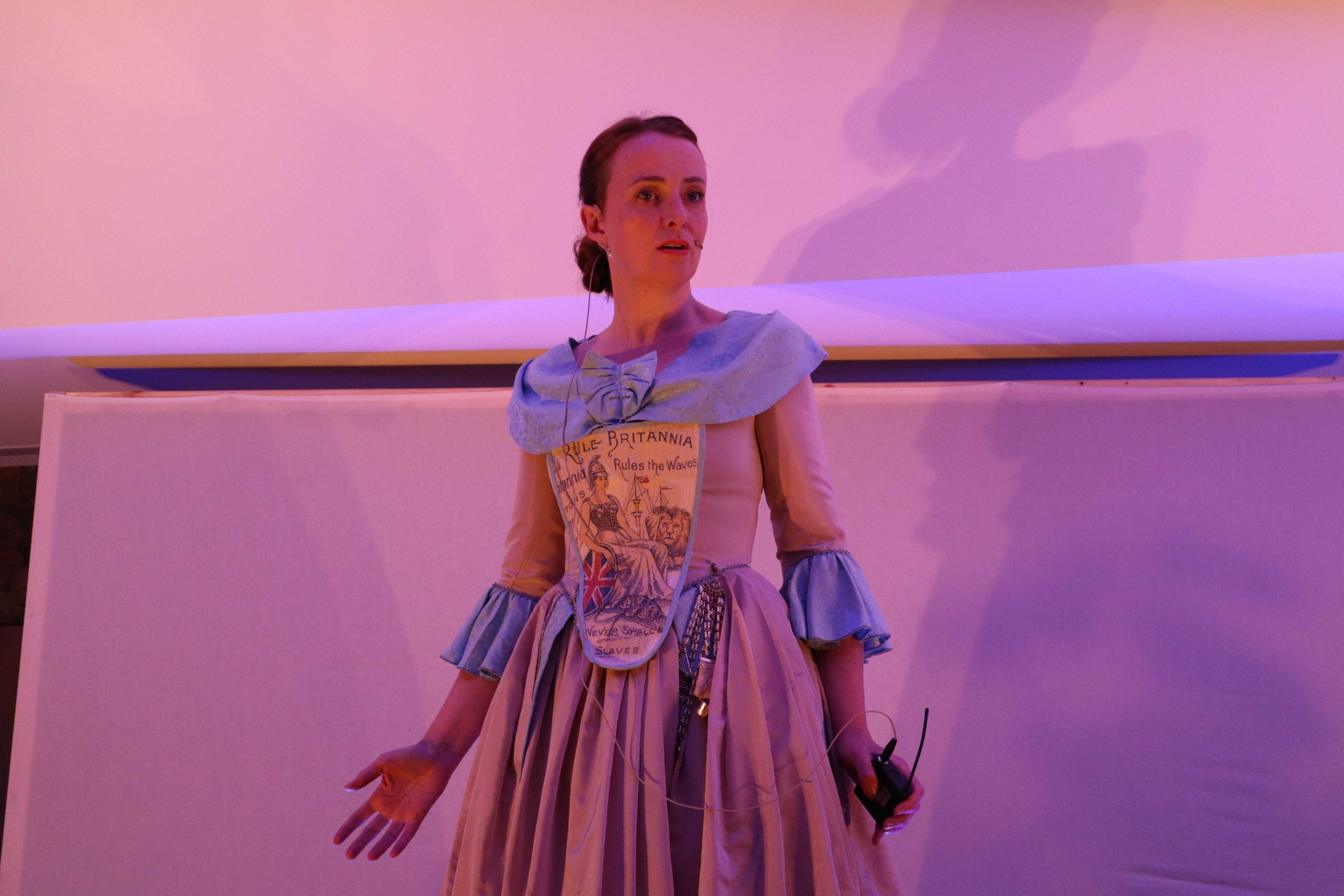 4pm-5:30pm. Enchanted Croi Theatre Roundtable and Performance of Extracts from In the Midst of Plenty: A New Folk Musical in the Time of the Famine (moderated by Caroilin Callery).

This event is supported by Roscommon County Council’s Festival and Events Grant Scheme 2022.

Manage Cookie Consent
To provide the best experiences, we use technologies like cookies to store and/or access device information. Consenting to these technologies will allow us to process data such as browsing behavior or unique IDs on this site. Not consenting or withdrawing consent, may adversely affect certain features and functions.
Manage options Manage services Manage vendors Read more about these purposes
View preferences
{title} {title} {title}

Our Victorian Christmas experience is live with more information here