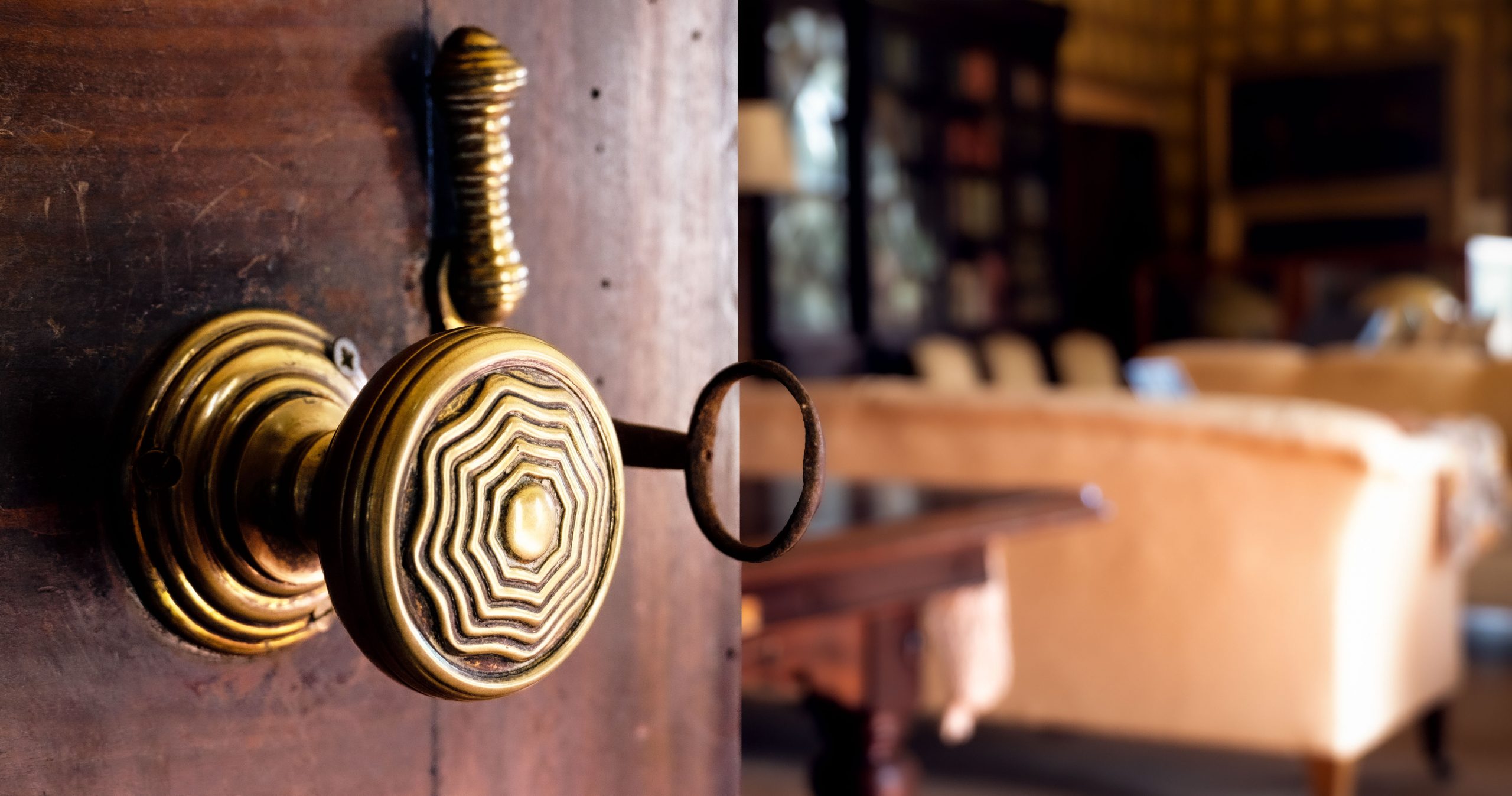 The National Famine Museum, Strokestown Park, is proud to present this bespoke event commissioned and co-produced with some of Ireland’s most renowned actors and performers.

What do Sean O Casey’s Juno and the Paycock, Patrick Kavanagh’s Tarry Flynn, James Joyce’s Ulysses and the local Seanachie, have in common? These storytellers all reflected and challenged Irish life in the early 1900’s through times of great change and political unrest.

This theatrical guided tour will be led by Lucy Brennan Shiel and features live performances by renowned Irish actors Gary Lydon (soon to appear in Martin McDonagh’s new film The Banshees of Inisherin) and Conor Lambert (Ripper Street, The Tudors) along with Conor Hamill (soon to appear in, In the Land of Saints and Sinners & Ann) along with some very special guest performers on the night.

Enjoy a complimentary fire-side glass of prosecco and unwind in this not-to-be-missed event.

Strokestown Park would like to acknowledge the kind permission of the Trustees of the Estate of the late Katherine B. Kavanagh, through the Jonathan Williams Literary Agency for Tarry Flynn to be included in this programme.

This bespoke event has been proudly commissioned by Strokestown Park in partnership with Emma Brennan, producer and director.

Funded by Roscommon County Council and the Department of Tourism Culture Arts Gaeltacht Sports and Media under the Local Live Performance Programming Scheme.

Manage Cookie Consent
To provide the best experiences, we use technologies like cookies to store and/or access device information. Consenting to these technologies will allow us to process data such as browsing behavior or unique IDs on this site. Not consenting or withdrawing consent, may adversely affect certain features and functions.
Manage options Manage services Manage vendors Read more about these purposes
View preferences
{title} {title} {title}